Induction Hardening is a process of heating followed by cooling generally fast for increase hardness and mechanical strength of steel. 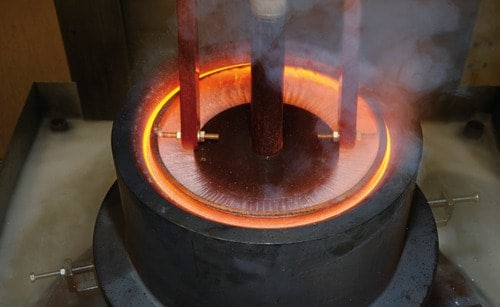 To this end, the steel is heated to a temperature slightly higher than the upper critical (between 850-900ºC) and then cooled more or less quickly (depending on the characteristics of steel) in a medium such as oil, air, water, water mixed with soluble polymers, etc.

There are different methods for heating such as electric oven, gas cooker, salt, flame, induction, etc.

The steels that are normally used in induction hardening contain from 0.3% to 0.7% carbon (hypoeutectic steels).

Induction hardening can be done in two different ways: 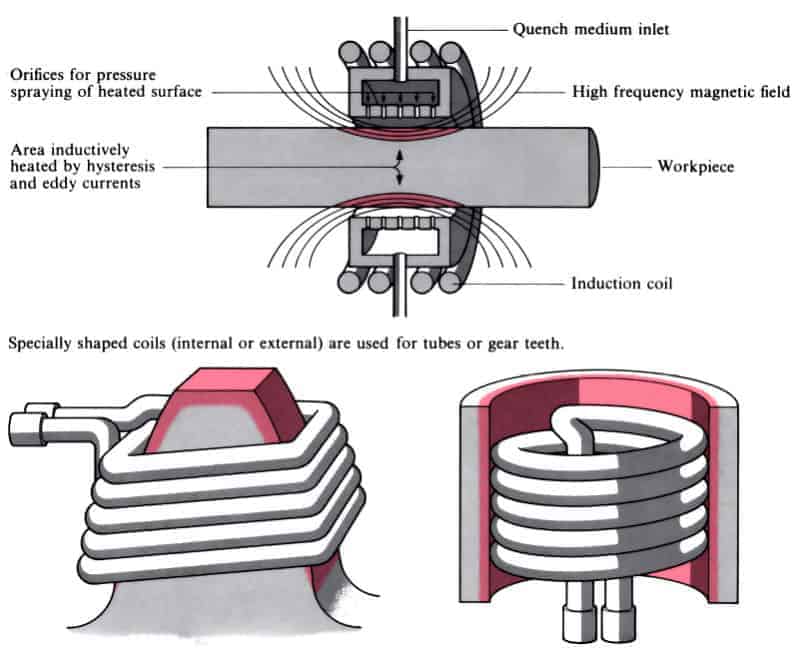 For the same kind of part the scanning treatment requires less power with longer treatment time in compare to static treatment.

Induction Tempering is a process able to decrease the hardness, strength and increases the toughness of hardened steels, while removes the tensions created in the temple, leaving the steel with the required hardness.

The traditional tempering system consists of heating the parts at relatively low temperatures (from 150ºC to 500°C, always below the lineAC1) for a while and then let them cool slowly.

The process of hardening and tempering is a treatment for various components in many industrial sectors. 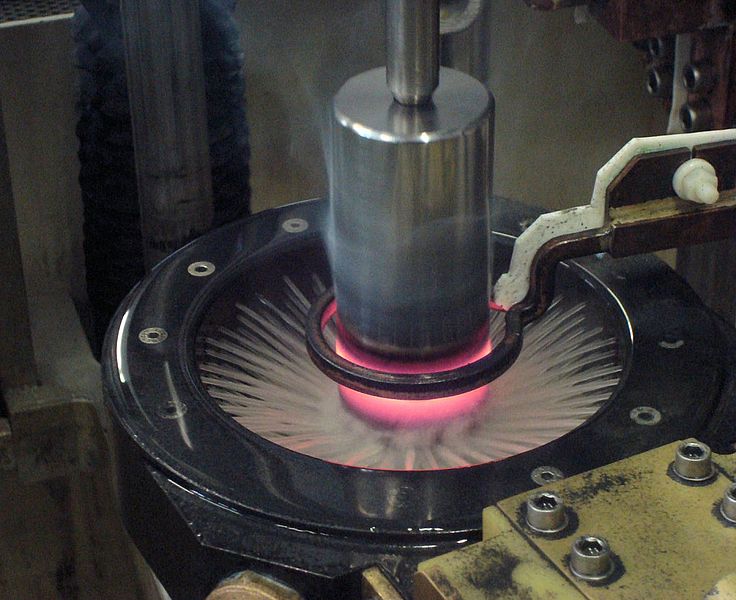